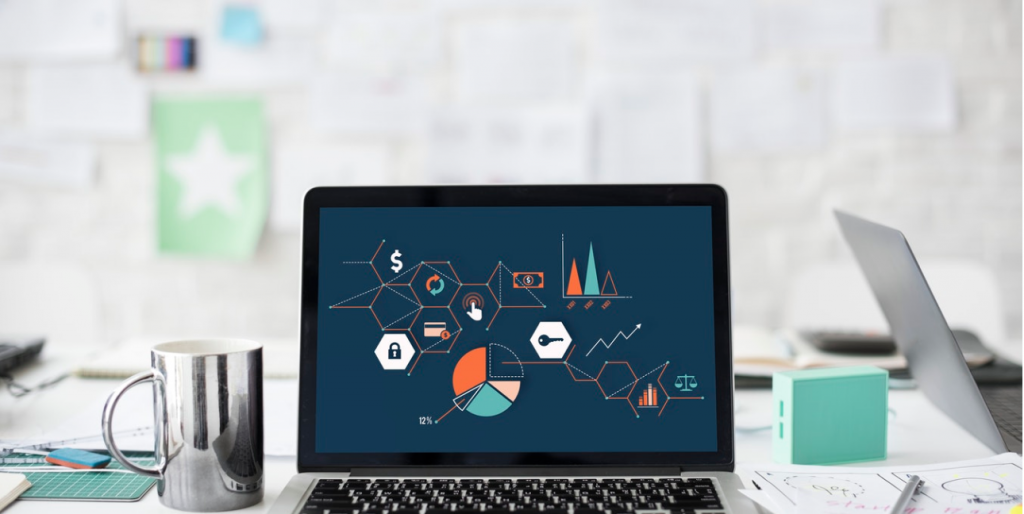 History of the Brandenburg Health Campus and Faculty for Health Sciences

The resolution of the state parliament of 12 June 2015 “Strengthening health research – ensuring high-quality medical care” was the starting signal for the “Brandenburg Health Campus”. The aim was to build up joint, interdisciplinary research through networking between universities, non-university research institutions and clinics. For this purpose, workshops were held in the pilot phase, which were intended to initiate cooperation between health scientists in the state and ultimately led to the funding of several joint projects. At the same time, work was being done on setting up a joint, cross-university structural unit.

Workshops for the formation of research networks

Start of funding for research associations

Signature of the financing agreement between the state and the MHB

In June 2018, the three supporting universities – the Brandenburg Technical University Cottbus-Senftenberg, the Brandenburg Medical School Theodor Fontane and the University of Potsdam – signed a cooperation agreement on the establishment of the Faculty of Health Sciences. The purpose of this joint facility under the umbrella of the “Brandenburg Health Campus” network is to intensify and consolidate the cooperation between university and non-university research institutions in the field of health sciences in Brandenburg. This is intended to contribute to improving medical care for the state of Brandenburg, to strengthen health research in the state and to promote practical training and further education in health and care. Important goals of the faculty are the expansion of research networks with a focus on “medicine and health in aging”, the development of new medical and nursing care, especially taking into account modern eHealth offers, and the establishment of innovative courses on current health science topics.

First meeting of the Founding Deans

The first FGW professorship is filled by Prof. Völler.

The FGW publishes its research concept.

The first appointed professor, Jun.-Prof. Dr. Robert Ranisch, starts his work at the University of Potsdam.

The third FGW professor, Prof. Dr. Notger Müller, starts his work at the University of Potsdam.

First successful completion of a doctorate at the FGW

With the start of the sixth professorship (Translational Immunology at the MHB), the start-up phase of the faculty ends. Now the committees of the faculty (faculty council, dean, vice-deans) are elected by the members and not appointed by the supporting universities as before.

The new elections are scheduled for October 2022. Due to the decision of the state parliament in December 2021 to halve the funds of the state supporting universities for the faculty, only 11 of the originally 16 planned professorships will be realized. All of the procedures are ongoing and the majority are nearing completion.

The BTU has a professorship for molecular immunology in the process of being filled, and at the MHB talks are underway in oder to fill the professorships for clinical genetics as well as for health science educational research and evidence-based teaching and learning methodology.

The focus of the faculty’s work is on networking health science research, but there are also two courses of study planned. The master’s program “Health Service Research” will start in winter semester 22/23 at the MHB. A year later, the second degree program “Public Health, Exercise and Nutrition” is to start at the UP. We look forward to working with young scientists.