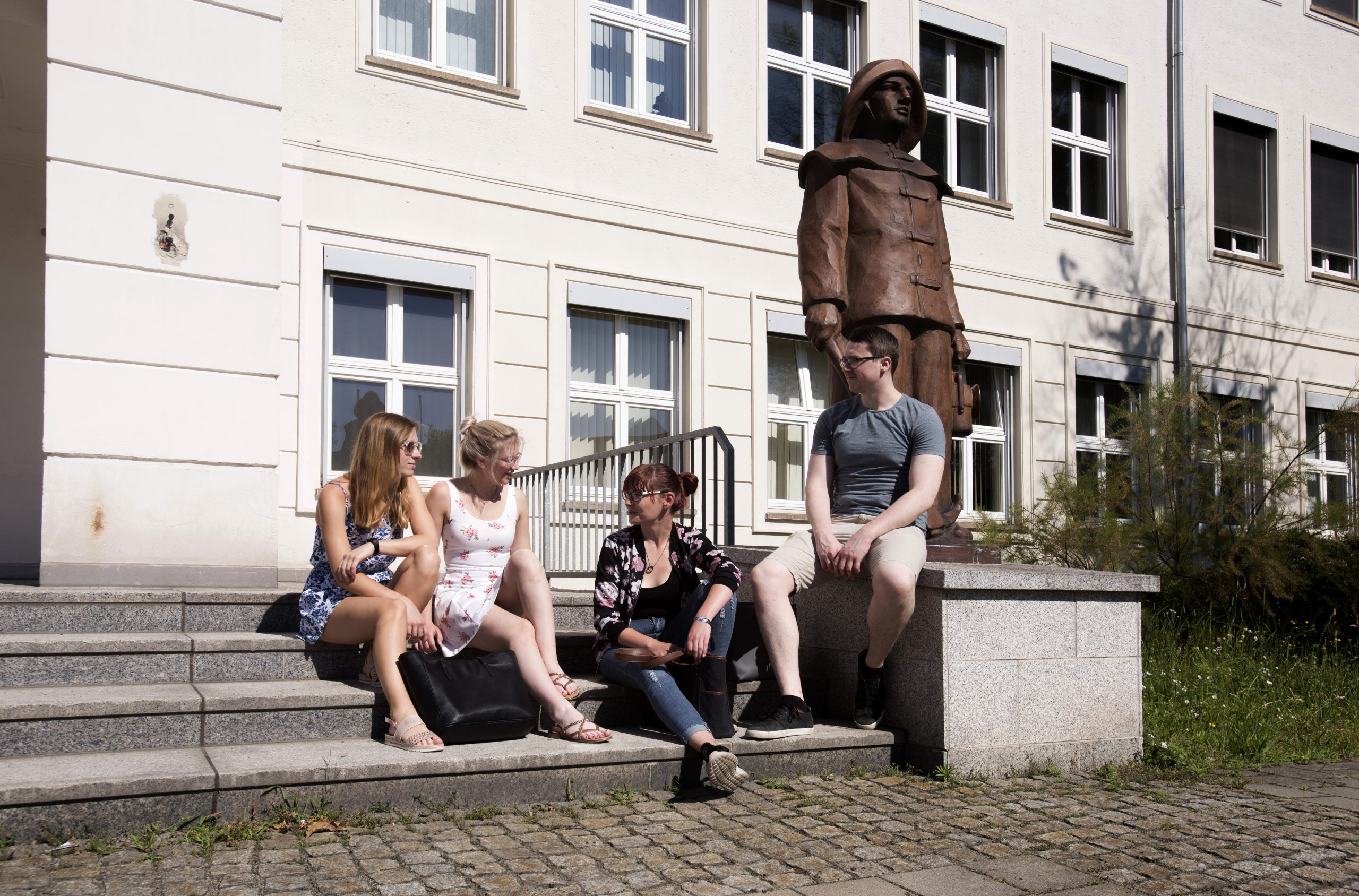 Currently, the central equal opportunities officers at the supporting universities are each taking on this job on behalf of the Faculty:

University of Potsdam (UP) 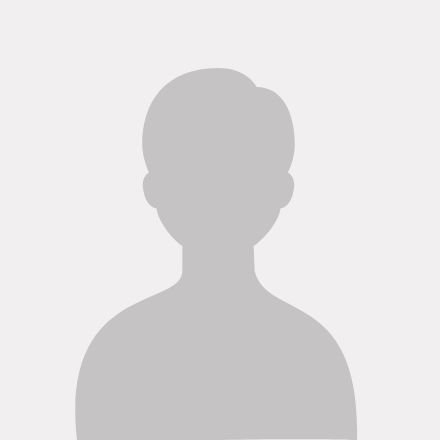 Among the students, the proportion of women has reached approx. 50% and is even greater in some subjects. These subjects include medicine and health sciences. Despite great efforts being made, the number of women among the professors has only reached 24%, and in medicine is even lower.

From: “Equal Opportunities in Science and Research” by the Joint GWK Science Conference, 22nd update of the data material (2016/17) on women in universities and non-university research institutions.

The proportion of female professors at the UP is a little above the countrywide average, at approx. 29%. The numbers have improved in general of late, but still, the number of women who leave the research field on the path towards a professorship is above average. There are various reasons for this: one aspect is the ability to combine work and family life, and the other is the instability in this career path. Investigations have also shown that women in science take on a greater proportion of administration and teaching tasks (“Teaching load could put female scientists at career Disadvantage” Nature, Trend Watch, April 13th 2017) and thus have less time for their own research works.

The current figures also show, however, that the numbers of female scientists available to the Faculty are constantly rising. As the faculty is in the unique situation of appointing the majority of its professorial chairs for the first time, the current proportion of women at the “habilitation” (or equivalent) stage of qualification could be reflected here and a higher number than the average achieved. Here, a proportion of women among the newly appointed professors of 30-40% is desired, that is, 6 of the 16 chairs would be taken by women.

The Faculty Council has taken the following equal opportunities measures to increase the likelihood of gaining women for the professorial chairs:

Furthermore, the faculty has made contact with the “G3 Consortium for Modern Medicine” (https://www.g3gesund.de). This network wants to adapt medicine not only to different genders but also to different stages of life. Medicine, surgical interventions, therapeutic approaches etc. have very different effects for children, young adults or older people. Gender and ethnicity also play large roles here. To date, most processes and medicines have been tested on male adults. The faculty wants to work together with this network to develop courses and research projects making use of its knowledge and contacts.